According to the testimonies handed down and the documents found, the first traces of the Mari family date back to the SixTeenth century. Historical documents tell that in the eighteen century a so called "Giuseppe Mari from Diruta" had a small furnace, mean the top of the city, in a place called "Il Cerro".

Around the 30s the activity grows and many components of the family decided to create a company so that in 1932 the Fratelli Mari & C. company was created by tree brothers and a brother in low. During the years, the creations made with passion, thanks to the all family members and to internationally renowned artists, let the brand Mari to be positioned in the top high quality range of ceramics.

An history that tells a unique and sophisticated Art

During the years the activity has grown, going through many developments and changes, but the managing has always remained in the family, who still today continues to hand down secrets and ancient traditions. The artistic tradition from Deruta has changed in time and today the numbers of artisans in our territory has decreased significantly. They have to fight against counterfeiting and fake artisanal works. As of today the F.lli Mari Company continues to work with satisfaction and passion so that is one of the most ancient and prestigious companies in Deruta. 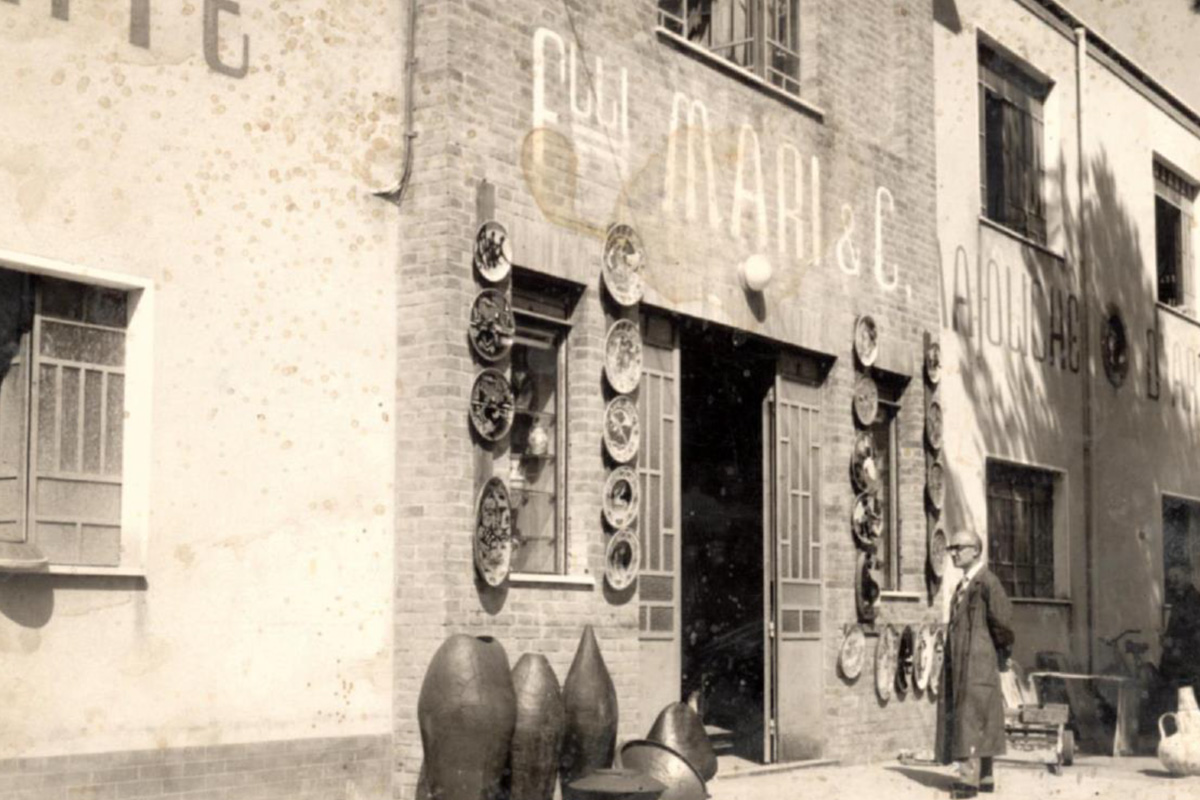 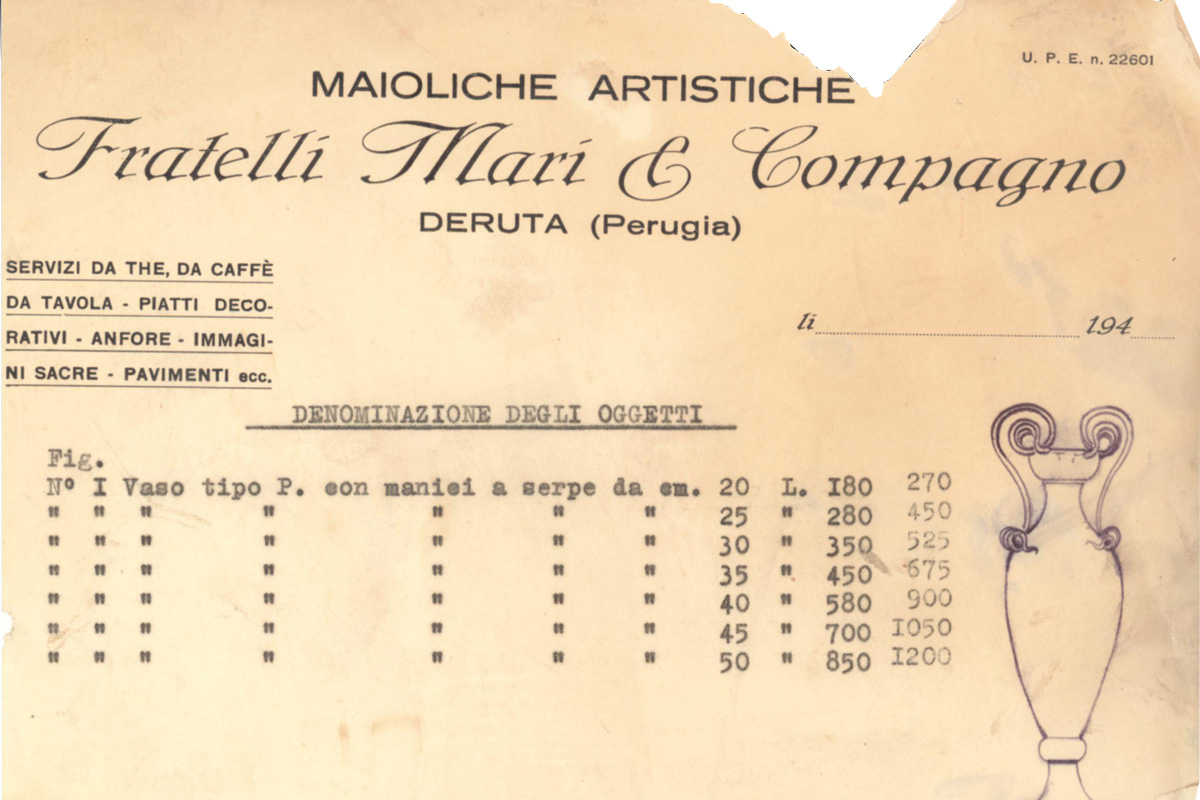 Over the years, the creations made with passion thanks to the contribution of the whole family and important internationally renowned artists, allow the Company to position its brand in the word of high quality ceramics.

The Mari collection includes a various range of products: gift items, tableware, interior design, home furnishing and items for garden. The study on traditional shapes, with their endless beauty, is a very important part of our work and it makes us one of the best examples of majolica tradition.

The oldest written documents place Deruta's ceramics back in 1282. In this age production from Deruta was basically  objects of common use, such as cups, pitchers and bowls decorated with geometrical motives, flowers and sacred symbologies.

In the second half of XV and first years of XVI centuries Umbria was the center of a very important painting school  where master like Il Perugino, Il Pinturicchio and Luca Signorelli operated. From these painters the ceramists in Deruta took their iconographic inspiration and pictorial taste. During The Renaissance there where in Deruta more than 50 furnaces and same of the artists are know for their signatures: Nicola Francioli as "Co", Giacomo Mancini "El Frate" and Francesco Urbini.

The production of "coppe amatorie", "piatti da pompa", vases, "albarelli" and pharmacy jar is the most important in majolica from Deruta. The majolics produced during The Renaissance became very famous all over the word for the use of metallic "lustro", with golden and reddish reflections. The first lustrated work attributed to Deruta is a relief plaque, dated to 1501 and preserved at Victoria and Albert Museum in London. The seventeenth-century production is characterized by everyday objects, with decoration of fantastic creatures called "grottesche" or "raffaellesche". Testimony of this period are the ex-voto plaques dedicated to Madonna dei Bagni, a church near Deruta. After these years, we have to wait until after Unity of Italy for a renovated interest about Majolica by artists like Francesco Briganti, Amgelo Micheletti and Alpinolo Magnini. In the second half of '900 ceramics from Deruta have an incredibile development with many artisanal shops.

The entire history of Deruta ceramics is well described by more than 6000 pieces showed in the Regional Museum of Ceramics in Deruta, from the Middleage to 800, without forgetting about a numerous group of contemporary pieces of well know artists like Abbozzo, Accardi, Dorazio, Mario Schifano, Turato and many more. From the ground floor to the two above floors, the museum route is organized by period, from the archaic production to the XX century's production.

The section of contemporary art is mainly formed by works from Multiplo d'Artista in Majolica and from Premio Deruta; the archeological section offers a significant panorama of the main technologies of pieces produced in ancient era and reunite works of greek, etruscan and roman ceramics. From 2013 the archaeological route includes also the furnaces of San Salvatore; the archaeological research infact has brought to light a consistent number of ceramics.

Today an underground tunnel goes from the museum to the archaeological site and it allows an interesting itinerary from the ancient furnaces to the historical collections. 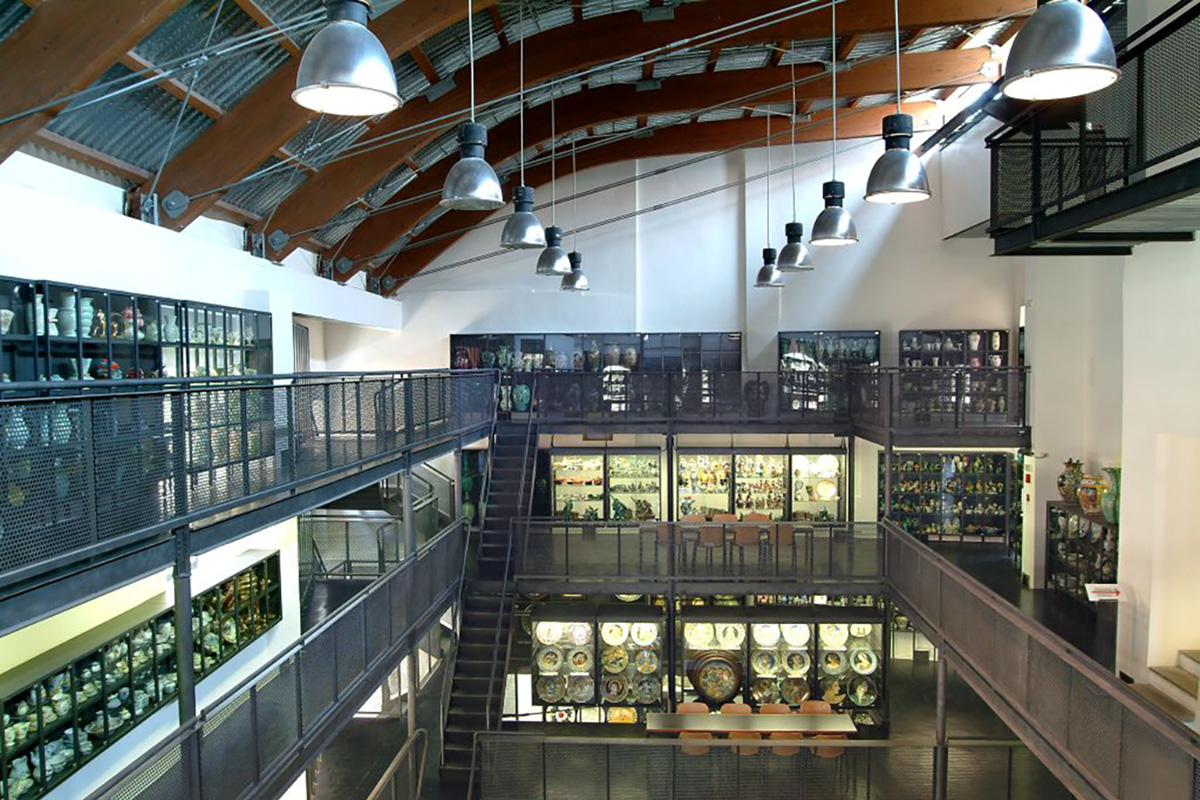 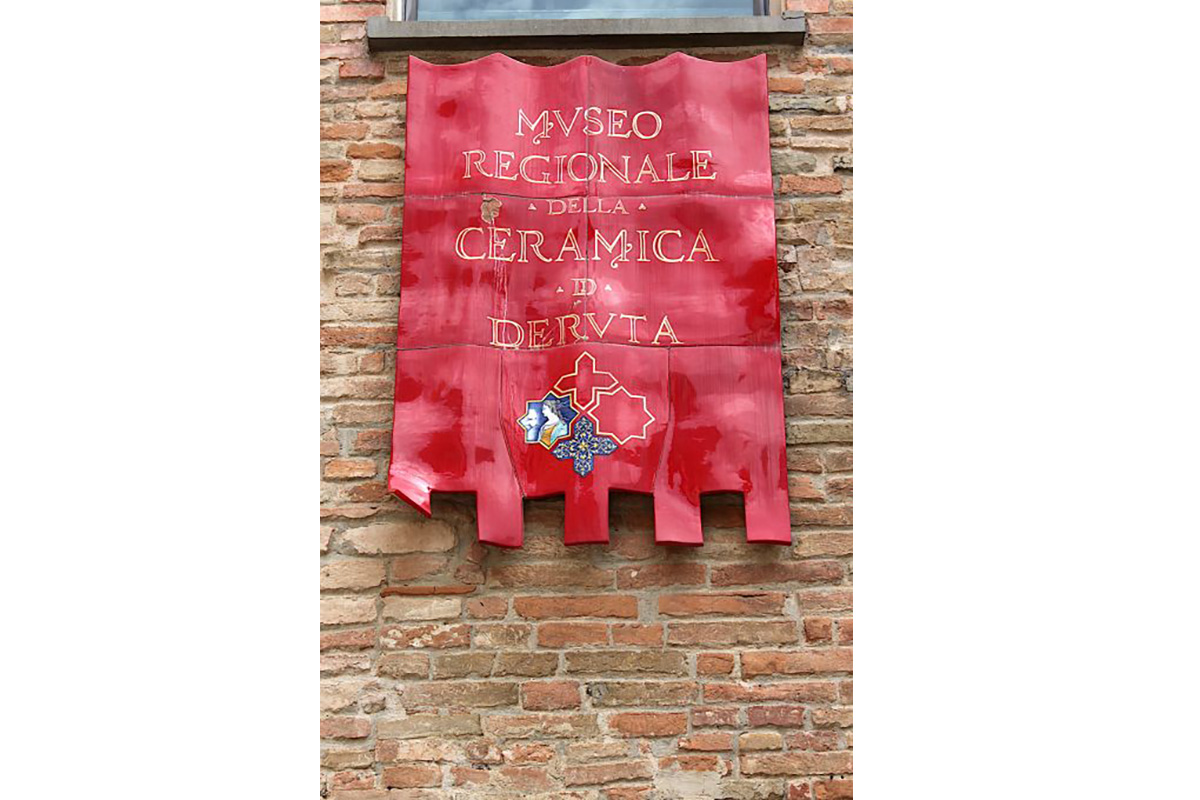 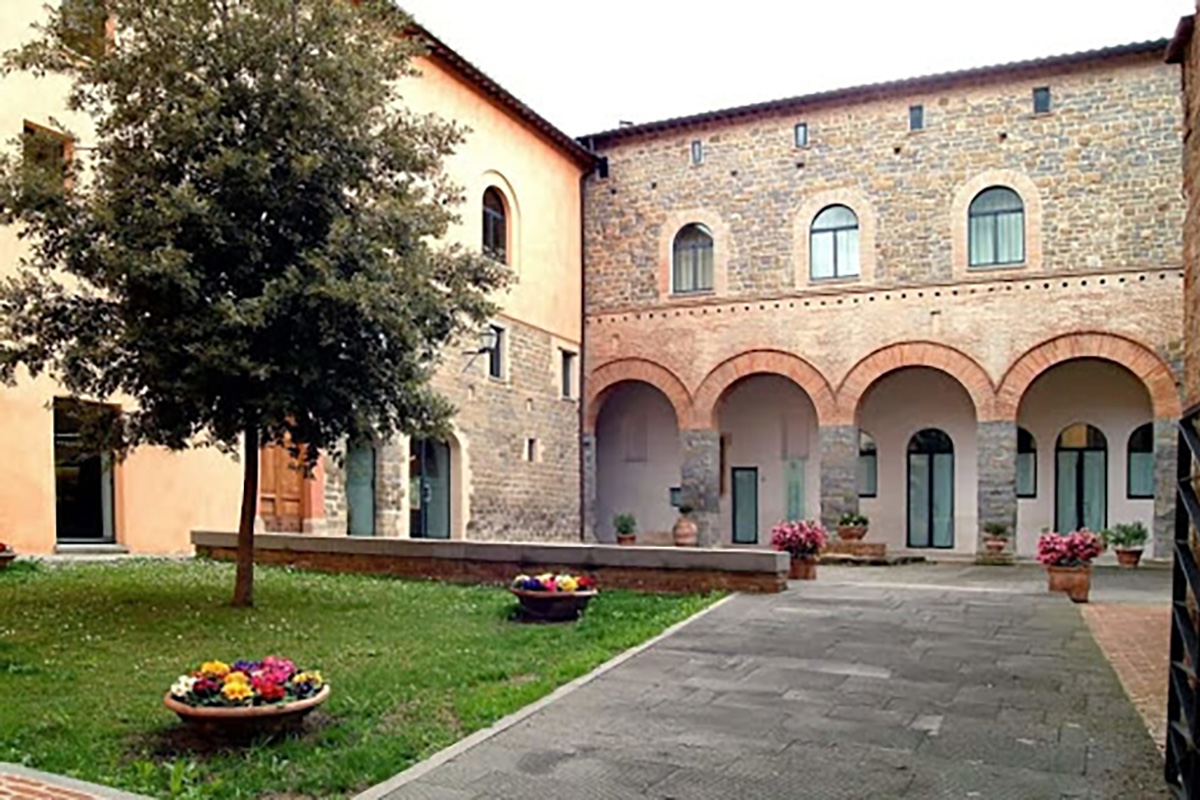 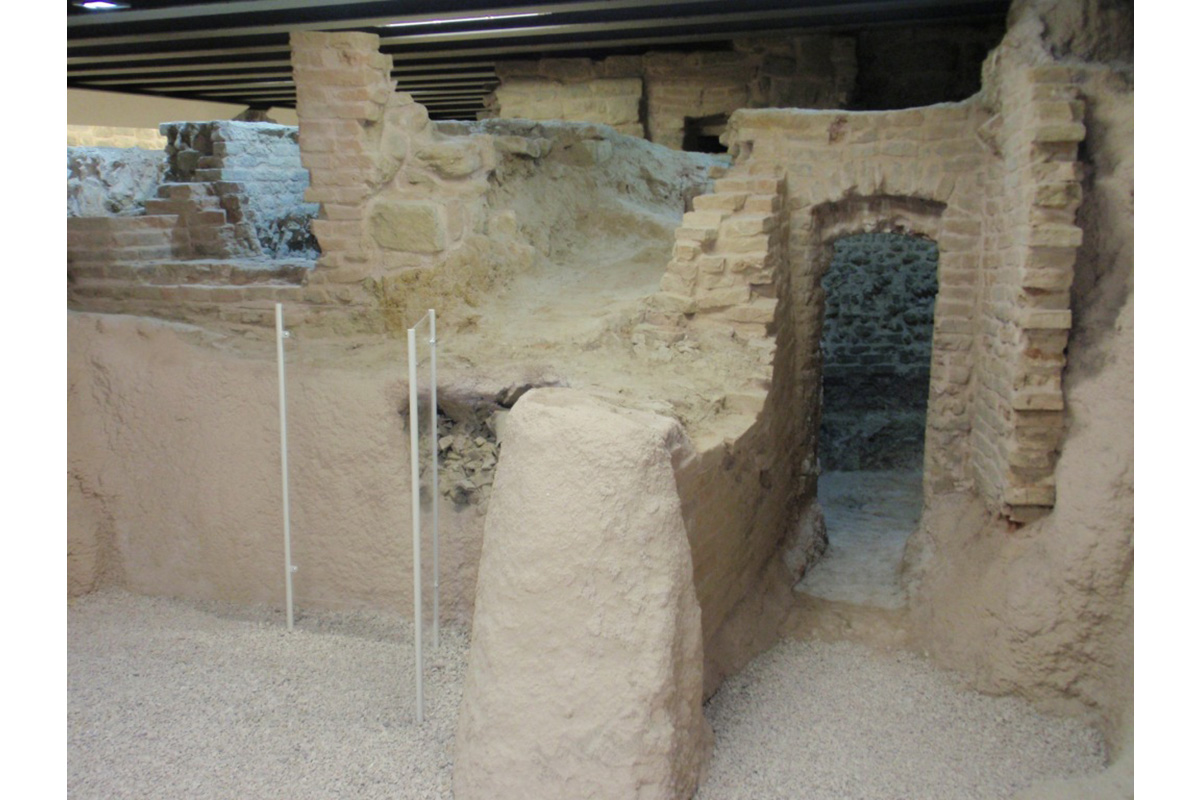 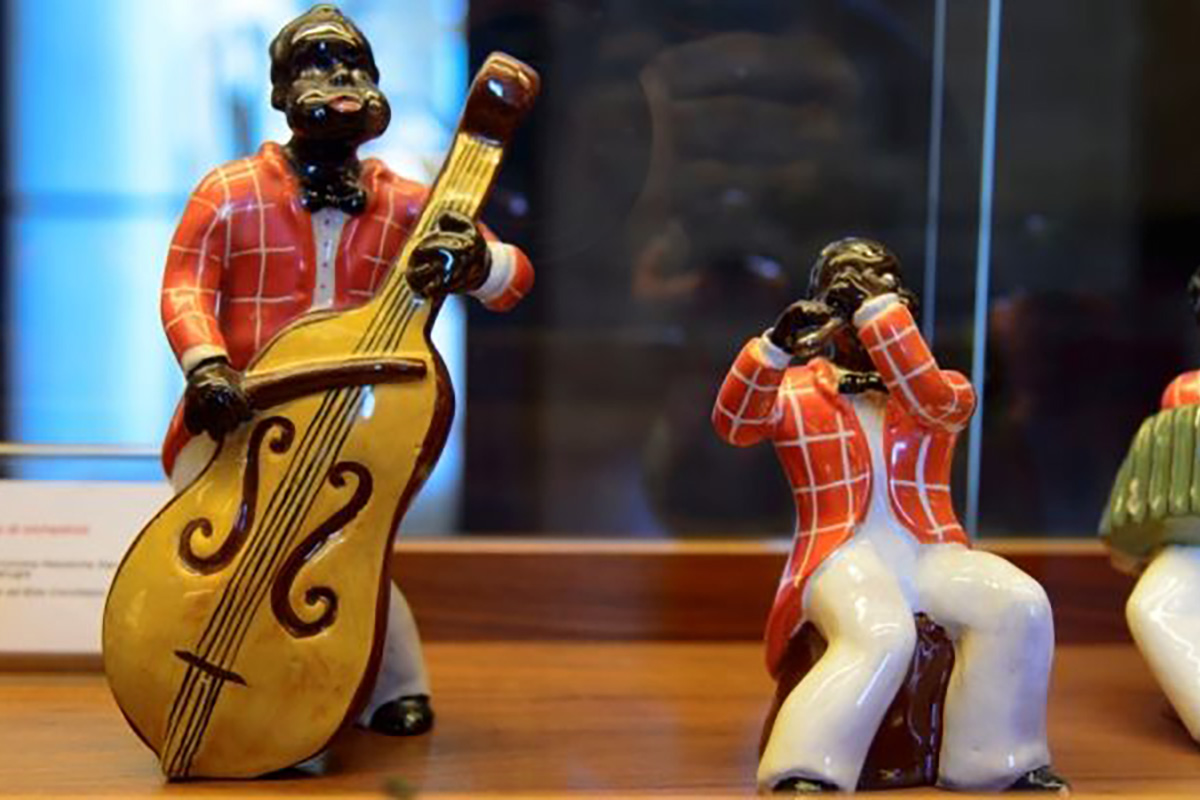 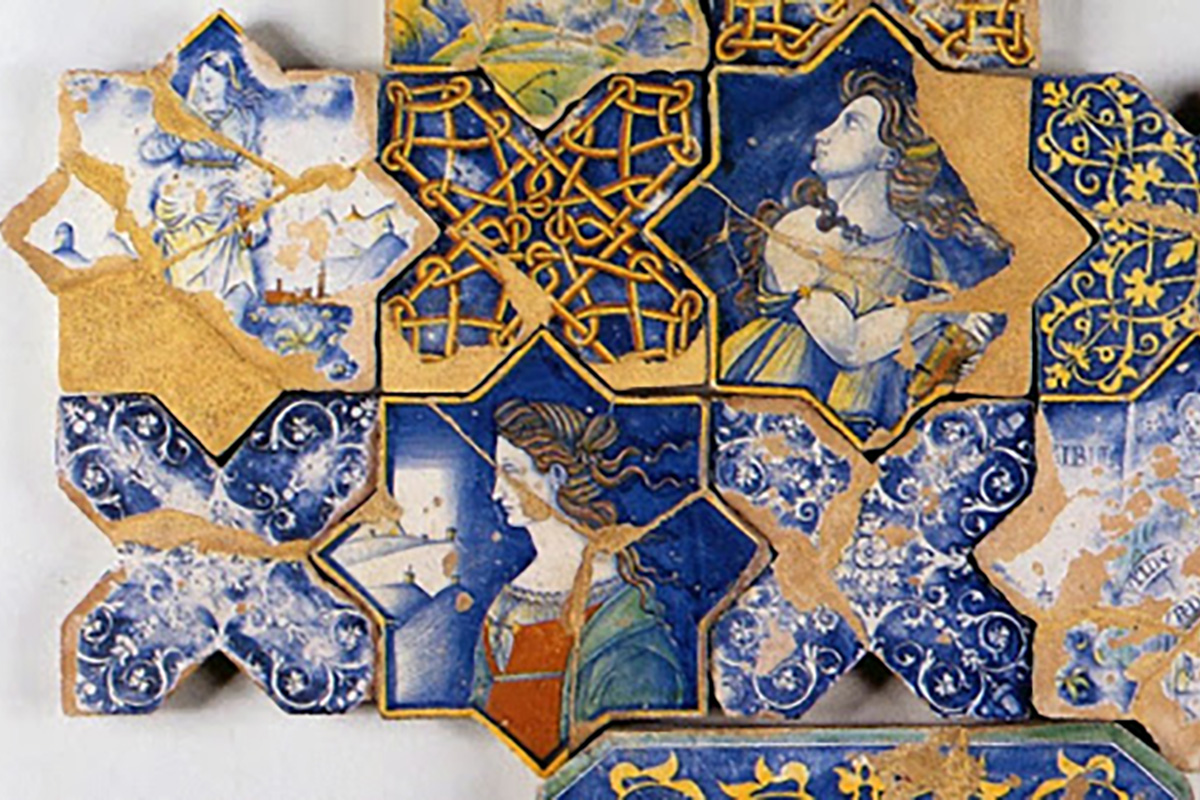 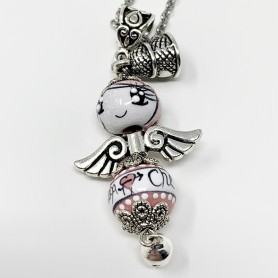 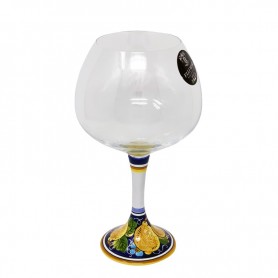 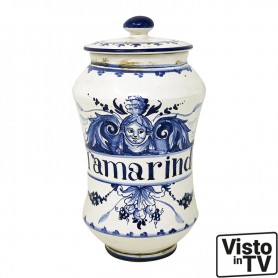 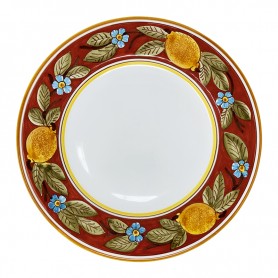 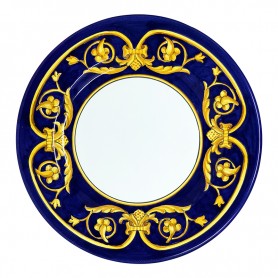 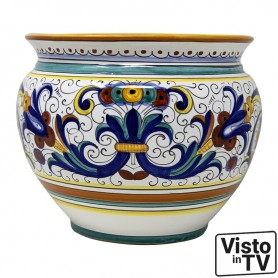 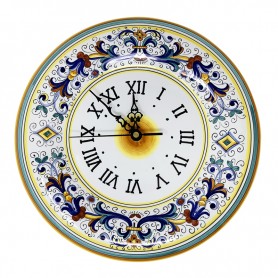 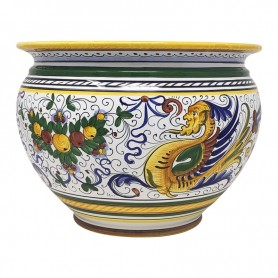 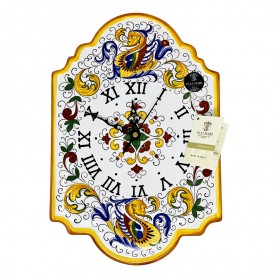 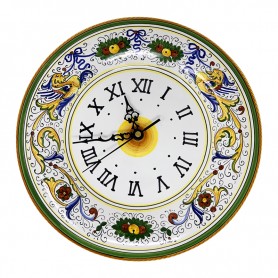